When does protesting cross the line from constitutional to too extreme? 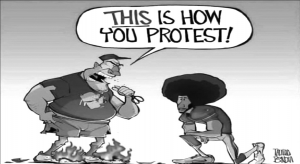 The act of protesting and using your voice to speak out against injustice has been deeply ingrained into American history.

America itself was built and founded on what was essentially a colony-wide protest.

The founding fathers used war as a means to protest unfair taxation, lack of representation in government, all to create a new nation.

In 1969, students John and Mary Beth Tinker and Chris Eckhardt went all the way to the Supreme Court (Tinker v Des Moines) to fight for their right to peacefully protest in school, thus making history with a 7-2 ruling that stated “students do not shed their constitutional rights to freedom of speech or expression at the schoolhouse gate.”

Protesting was and continues to be a viable way to voice one’s displeasure with the current state of society. However, there are lines and limits that become blurred when discussing one’s right to protest.

As America’s government has spiraled into the state that it currently resides in, the American people have become more open to using their voices to speak up against injustice.

From the Women’s March to the March for Our Lives, and to the consistent breaking of Trump’s star on Hollywood Boulevard, there is almost always some form of protest covered in the media.

On the flip side, the right has begun to come together for “re-reactionary” protests to battle or challenge the aforementioned protests, such as the Unite the Right rallies in 2017 and 2018.

In the state that the current government lies, I feel it is pertinent that the American people speak up. Protesting exists because the electoral college is a broken system, and there is no such thing as true democracy in America.

While voting is an act of democracy, we as citizens do not vote on everything. We vote for other people to make what we feel are informed decisions on what we believe to be important issues. But sometimes the people voted in do not reflect the beliefs of the majority, or they harm the minority with their actions, and this is where protesting comes in.

Protesting also stands as a means for those who are politically active but not yet of voting age to have their voices heard by the government.

When people band together to voice their opinions, there is a sense of unity and solidarity involved. By coming together as one, they say “we cannot stand for this, and we are not afraid to show that.”

I feel as though the limits of protest depend on the basis of the protest at hand.

If what you’re protesting isn’t harming or oppressing a marginalized group and you aren’t actively breaking the law (such as extreme vandalism or assault) then you are within your right to assemble.

When the American people came together to protest the election of Donald Trump and gun violence, they did so in an informed manner that was not destructive.

However, the continuous destruction of Trump’s star is something that is often brought up when discussing non-violent protesting.

The star has been destroyed twice since 2016, both times as an act of protest, and the West Hollywood City Council has voted to remove it from the Walk of Fame altogether.

The council’s resolution stated that “having a ‘star’ on the Walk of Fame is a privilege that is highly sought after by those in the entertainment industry. Allowing Mr. Trump to continue to have a star in light of his behavior toward women, particularly in the #timesup and #metoo movements, should not be acceptable in the Hollywood and entertainment industry communities.”

I believe that if the intent is not to cause damage by protesting, then it should never  be considered “too much.”

This remains to be the main difference between protests such as the Women’s March & the Unite the Right protest.

But as America seems to enter a new era and we are faced with what seems to be new tragedies on a day to day basis, the lines of “okay protesting” become even more blurred, and the question of “at what point does protest become too much?” will be something we will have to continue to ask.

When Does Protesting Become “Too Much”? 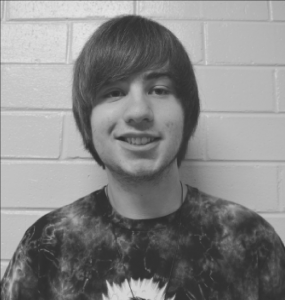 “When there’s both violence and the cause is unworthy – but even if the cause is worthy, people should still respect beliefs and property” – Connor Butterworth, 11 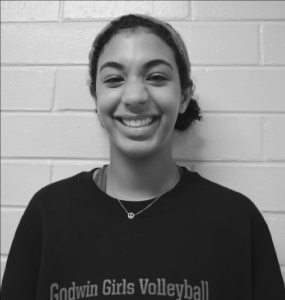