Football to tackle the new season 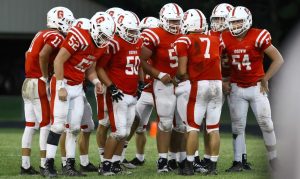 Coach quote: “Hopefully we learned from last season what it takes to
be successful and continue with the same work habits,” said Strine.

Golf is set for a hole-in-one season 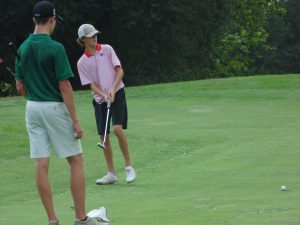 Coach’s quote: “A very strong team is able to compete with anyone.
Look for us at states,” Coach Hunter Thomas.

Girls Volleyball serves up their competition

Coach quote: “We should be a very solid team this year. We will be
very exciting to watch this year and we would love to have the student
body support” said Wakefield.

Field Hockey to stick it to the opponent 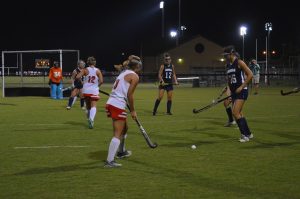 Coach quote: “We have a team that has speed, power, skill, and the
mental toughness to take on anything that comes our way,” said Roman.

Cross Country looks to make positive strides during the season 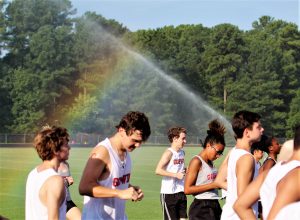 Key runners lost: “We have lost depth throughout the whole team.”

Coach quote: “We have more freshmen than ever before. We have depth,”
said Towler. 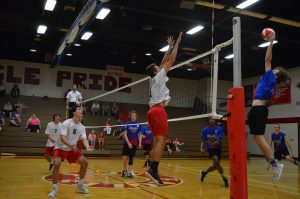 Coach quote: “You should expect to see us compete at a high level this
year. We have eight seniors so I will be relying on their leadership
in our big matches,” said Hicks.