The Roundup with Dalia and Asha

A few suggestions to get you in a summer mood 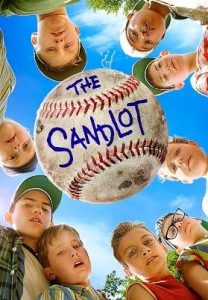 A summer classic, “The Sandlot” offers audiences a glimpse into the American suburban summer through the eyes of Scotty Smalls as he finds new friends and adventures. As Smalls and his newfound friends get into sticky situations, it is easy to fall in love with each character as they offer their own brand of spunk and hilarity. This movie is sure to put anyone in a summer mood as they watch Smalls and his friends grow up over the course of one summer. 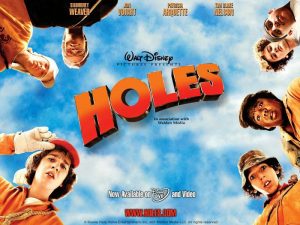 Based on the beloved book, “Holes” tells the strange and adventurous tale of Stanley Yelnats as a curse placed on his family lands him in the middle of the desert digging holes to set him straight. As the story unfolds, new secrets are revealed causing curiosity from both characters and watchers as the movie cuts from past to present answering questions obscurely. If you’re looking for a movie that gets you into a summer mood, “Holes” is for you. 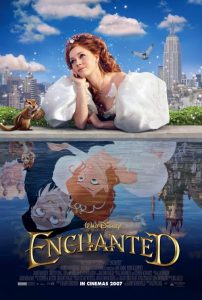 In Disney’s “Enchanted”, characters switch back and forth from animated to live-action in this new type of fairy tale set in New York City and Andalusia. As each character begins to experience a new world with all new rules, it opens up new ideas for characters and watchers. “Enchanted” is a fun and magical experience for the whole family if you’re looking for a movie with lots of color, singing, talking squirrels, and overall fun summer vibes. 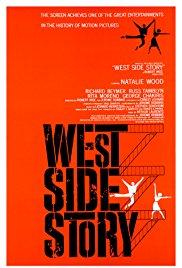 Taking place in New York in the late 50s, West Side Story is a “modern” retelling of the classic “Romeo and Juliet.” With Natalie Wood as Maria, the younger sister of Puerto Rican gang leader Bernardo and Richard Beymer as Tony, the ex-leader of the rival gang, this love story is filled with heartbreak, betrayal, unjustified hate, and passionate love. 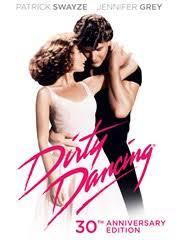 If you’re into 80’s romantic movies, this movie is for you.  A cult classic, this American musical drama explores themes of teenage rebellion, love, and exploration in the summer of 1963 when Frances “Baby” Houseman is vacationing with her family at a resort in the Catskill Mountains. Filled with dancing, drama, love, and heat, this movie is sure to get you into a summer mood. 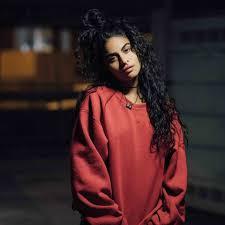 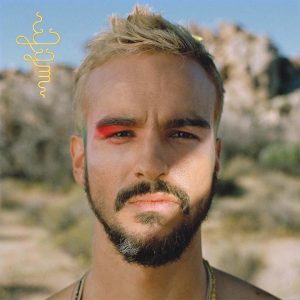 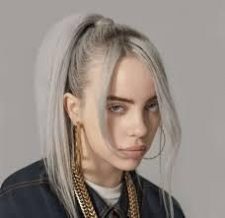 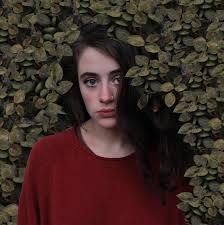 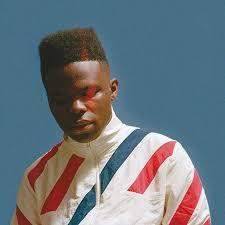 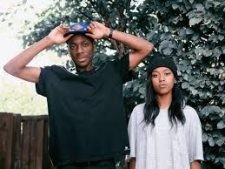 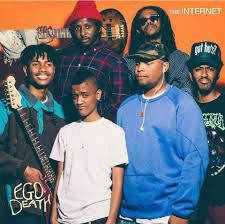 Popular Songs: “Time Away from Home”, “Sweet to Me”, “Give My Heart a Little Break”

– “Kings and Queens of Summer” by Matstubs

– “San Francisco” by The Mowgli’s 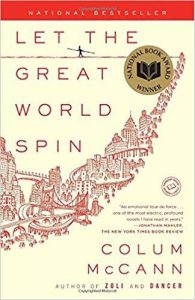 A book filled with many different perspectives, Colum McCann’s “Let the Great World Spin” gives the reader a complex look of a number of character’s lives, showing how they affected each other- sometimes without ever meeting. If you’re looking for a book to read on the poolside or on the beach to pass some time, this book is definitely for you.