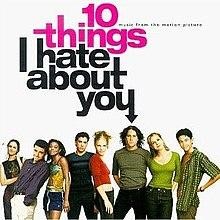 With Heath Ledger and Julia Stiles, 10 Things I Hate About You is a classic 90s coming of age film. You are sure to fall in love with all the spunky characters, and different plots and subplots that coexist throughout the film. If you’re looking for a comedic romcom to watch during prom season, this is the perfect film. 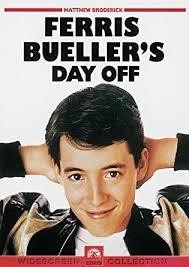 Starring Matthew Broderick, “Ferris Bueller’s Day Off” consists of Ferris skipping his classes. Throughout the movie, Bueller “borrows” a Ferrari and embarks on a journey throughout Chicago. Combined with a fantastic soundtrack, this film is a classic that is guaranteed to get you in the spring mood. 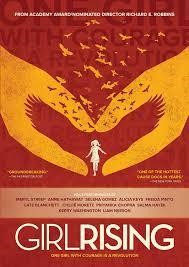 This documentary, narrated by the stunning Alicia Keys, tells the stories of nine girls from developing countries and their journeys towards obtaining an education in countries where educating girls is not a priority. The inspiring tone of the film and the rich cinematic colors in the documentary will leave viewers uplifted and yearning to travel the world. 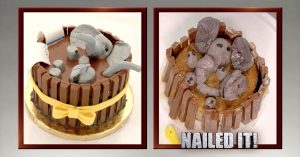 One of Netflix’s new shows, “Nailed It” takes your typical TV cooking competition and turns it completely backwards. Finding the worst bakers in America, they make them compete to win $10,000. The gag is, they have to recreate desserts created by professionals. If you love baking shows, this is the show for you. 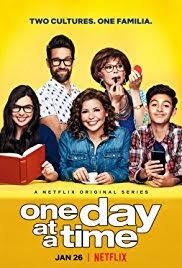 Netflix’s remake of the 1975’s classic, “One Day at a Time” follows the lives of a Cuban-American family in Los Angeles. It tackles topics such as racism, immigration, sexism, and sexuality. Despite addressing serious topics, the show manages to leave the viewer intrigued.

– “Glitter” by Tyler the Creator

– “The Girl” by City and Color

“Tango In The Night” by Fleetwood Mac

“Something to Tell You” by Haim

Genre: Pop with a jazz flair

“How Big, How Blue, How Beautiful” by Florence and the Machine 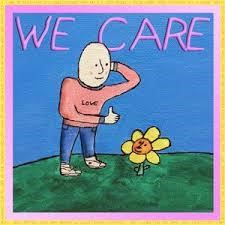 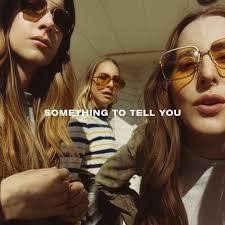 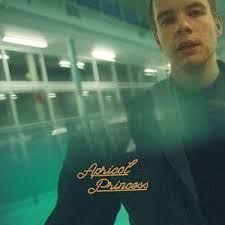