The Roundup with Godwin Teachers

A few suggestions for listening, reading, or watching from some of Godwin’s very own teachers and administrators. 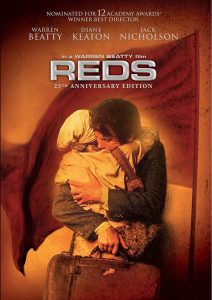 “My most memorable movie from high school was ‘Reds’, starring Warren Beatty and Diane Keaton. I thought it was such an adult movie, and I loved the setting and characters. English was my favorite subject in high school, and ‘Reds’ was about writers in the 1920s. Jack Nicholson’s portrayal of playwright Eugene O’Neill was brilliant.” 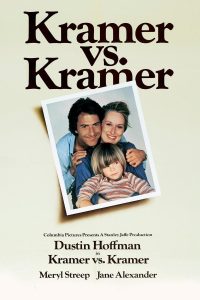 “My most vivid movie recollection from high school was ‘Kramer vs. Kramer’, starring Dustin Hoffman and Meryl Streep.  It is a heart-breakingly beautiful film that showcases amazing performances, tight direction, and a no-punches-pulled screenplay that grips your heart and doesn’t let go.  Despite being filmed over 30 years ago, it stands the test of time in terms of an honest portrayal of a family in crisis.” 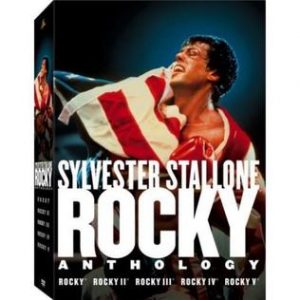 “I loved Rocky, and I know that sounds cheesy.  But Rocky ‘rocked’ our world when it was released, and, truthfully, who doesn’t love the underdog story? 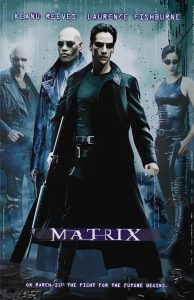 “It’s a very fascinating look into a world that, at the time, did not seem far off as technology, and the internet really began to grow at an exponential rate; also great from a philosophical perspective.” 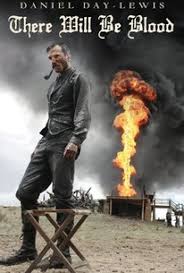 “There Will Be Blood”

“There Will Be Blood is a great movie to watch because it really makes you think about people and their motivations.”

“‘Little Miss Sunshine’ – this movie is still an amazing look at how family, although it can be a major pain, is so essential. Equally hilarious, heartbreaking, and adventurous. Plus, Abigail Breslin is adorable!” 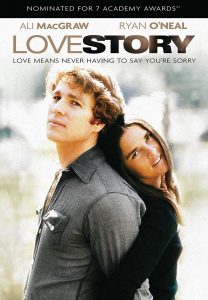 “Love Story was one of the most popular movies of my era with people waiting in long lines to see it. The movie was criticized by the critics but loved by the romantics. The most memorable line was ‘Love means never having to say you are sorry,’ which I think is the exact opposite of real life.” 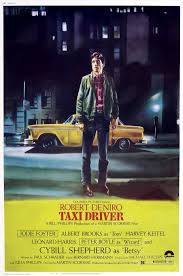 “This film is gritty, violent, even disturbing. It shows NYC as it was then, a real mess with survival of the fittest. The city served almost as a character itself, and NYC was not family friendly in the 70s. The main character deals with some real psychological problems that are eerily applicable to today’s America, and the ending is very ironic.” 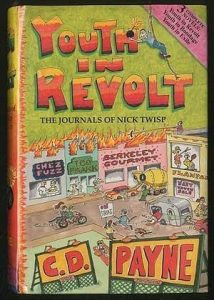 “Even though this came out when I was but a child, this story about the wandering teen, Nick,  is all about the internal life, about how we daydream about the future. It was turned into a decent movie, but the book really spoke to me. This is what turned me on to Frank Sinatra!” 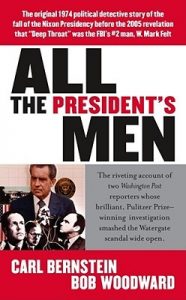 “All the President’s Men”

“All the President’s Men was groundbreaking and incredibly influential. It covers the story of the Watergate scandal, and recounts how reporters Carl Bernstein and Bob Woodward changed history through their work. It inspired an entire generation of journalists who then began their own journeys into investigative reporting. Without the role of the watchdog through good journalism, our country can be in real danger.”

“Our courageous English teacher convinced our very conservative school board to allow her to teach a “Black Literature” class.  We felt it important to read the books that our “town elders” might not have wanted us to read.” 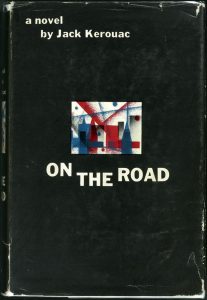 “On the Road by Jack Kerouac was my favorite ‘read-for-enjoyment book’ in high school. I wanted to move to NYC and become a poet.” 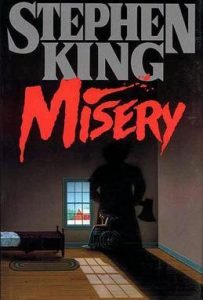 “And you thought ‘IT’ was scary… Don’t read before bedtime.” 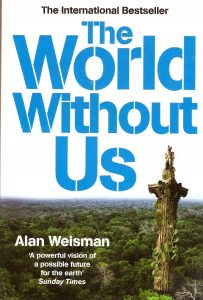 “The World Without Us”

“‘The World Without Us’ is a fun read because it’s a fiction about what the world would be like without humans.”

“This Russian-American songwriter has a way of taking language (as well as a piano) and twisting it into a pure, simple riff on the standard pop song. If you want emotion and narrative, this is the song for you!”

“It’s got a great melody, and I really related to the song my senior year in high school.”

“Streaking was very popular in my town in the late 1970’s, and this song set the tone.”

“It’s a classic song for anyone who likes hip-hop music. This song was a great spring break theme song.”

“It addressed a lot of issues that were going on in that time.”

By: The White Stripes

“It’s the ultimate pump-up song…I’d bet most students don’t know how old the song really is.”

“Big Lizard in my Backyard”

By: The Dead Milkmen

“The Dead Milkmen were my favorite band for a while in high school. I remember the day I got my license and was able to drive by myself I put in their tape “Big Lizard in my Backyard” and cruised around my town .”

By: Simon and Garfunkel

” Bridge over Troubled Water by Simon & Garfunkel was the hottest song of the year. It is still among my all-time favorites with its perfect harmony of the two men.”

“My favorite song ever is Imagine by John Lennon. His impact on popular music as a member of the Beatles was indelible, but this song came after the Beatles. It asks eternal questions and presents us with the ideal vs. the real. Maybe you can’t dance to it, but if it doesn’t make you think, you just don’t want to think.”

“Let me give you a bit of an Americana history lesson:  ‘ROOTS’ was televised during my junior year of high school.  The entire nation watched.  That was historic television, and I sort of knew it as it was happening.” 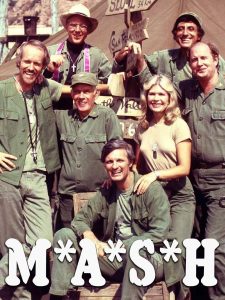 “MASH has been voted the Best All Time Show Ever and is still one of my favorites as I regularly watch re-runs of it. I even used its theme song for a project in high school.” 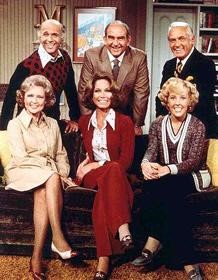 “Everyone loved Mary and her new feminism that was not so ‘in-your face’.” 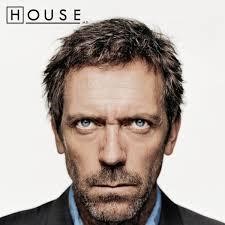 “This is by far my favorite TV show because it’s a satire about nature but irrational human behavior.” 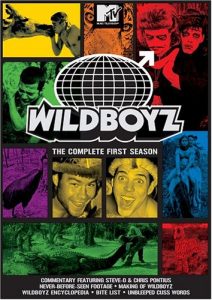 “I didn’t really watch too much TV (still don’t), but the best TV show when I was in high school was Wildboyz, a goofy take on outdoors/wildlife shows starring two fools from that profanely-named MTV show as they wander the world with nature experts. A nice mix of high- and low-brow, slapstick comedy and ecological education.” 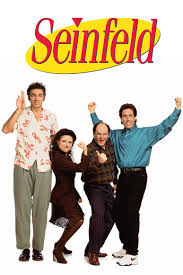 “TV Show – Seinfeld. Technically 8th grade was when it went off the air, but I watched tons of reruns during high school. It’s a show about nothing and the minutiae of life that most anyone can relate to? Yes, please. 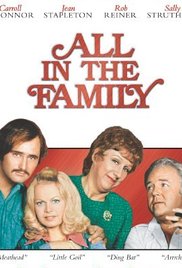 “All in the Family”

“All in the Family brought real and modern issues to TV that had never been discussed before. It made you laugh, cringe, and even care about characters who were greatly flawed.”