The Princess Diaries staked its place as a classic the moment it came out. Don’t lie and say that after seeing young Anne Hathaway living in a renovated firehouse with her cool, artsy mom, you didn’t want to be a San Francisco teenager attending private school. It has every draw you could possibly ask for: the sudden fortune, the transformation, the familiarity of high school, and the coming-of-age element. No matter how old you are, The Princess Diaries will never fail to make you feel like a kid, quickly forming an idealized image of high school. 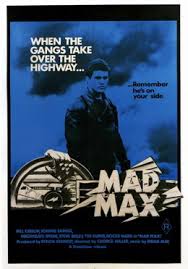 There is almost nothing else like the Mad Max universe. It is like Star Wars in the sense that the newer content endears its audience to its older content. However, it’s also the pinnacle of the apocalyptic and post-apocalyptic genre. While the franchise is comprised of four movies: Mad Max, Mad Max 2, Mad Max Beyond the Thunderdome, and Mad Max: Fury Road, it is recommended that you watch Fury Road first. The intense, almost over-saturation of color in the Wastelands of Australia, the dedication to world-building, and the powerful soundtrack all pull you into the universe.

Think Heathers, but if it had a baby with American Horror Story season three. When Sarah moves to San Francisco, she falls in with a group of girls who consider themselves witches. Sarah, gifted with natural powers, becomes the keystone of their coven. When one begins to overpower the others, and previous spells go bad, Sarah has to confront the coven to keep the people around her safe. Very campy and 90s (expect studded collars and PVC coats). 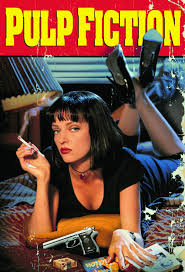 Quentin Tarantino is the cilantro of writers and directors: you either love him, or he tastes like soap. If you’re of the former persuasion, Pulp Fiction – with all of its grit, and blood, and steel – will most definitely appeal. The narrative created by Tarantino, when looked at closely, is really more than one story woven together.  Jules, played by Samuel L. Jackson, and Vincent, played by John Travolta, navigate the waters of crime boss Marsellus Wallace, who in turn cuts careful negotiations with double-crossing boxer Butch. It moves quickly, folds over on itself, and pulls more than one hairpin turn. Overall, the action and almost cartoonish violence make for a movie worth watching. 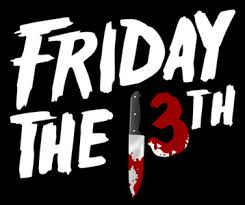 The definition of a campy horror movie. Literally. Friday the 13th follows 80s teen camp counselors (prepare yourselves for hair and high-waisted denim shorts) who are being stalked by a disfigured killer out in the middle of the woods during the summer. Camp Crystal Lake isn’t safe; “he’s still there”. The perfect horror movie for those not a fan of actual horror.

What happens when the worlds of high school burnouts and high school chess club members begins to bleed together? A confusingly stellar cast – caught before the peak of their popularity – and a show cancelled too soon.  Freaks and Geeks had the dream team, and they cut it down before they knew what they had. Young James Franco, Seth Rogen, and Jason Segel, among 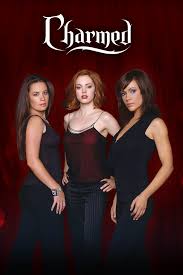 others, show their audience what it is to be a teenager at the tail end of the 90s.

Sisters Phoebe, Piper, and Prue find themselves with magical powers, living in a beautiful San Francisco house and trying to make it through their adult lives. They juggle jobs, kids, and demons. Almost like if Buffy the Vampire Slayer grew up and got a nine-to-five. 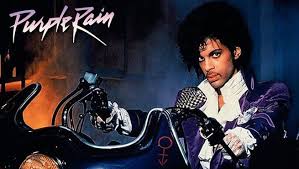 The Anthology By: Tribe Called Quest

“Rebel Without A Pause” and “Terminator X to the Edge of Panic” By: Public Enemy

“Say My Name” By: Destiny’s Child

“Killing Me Softly With His Song” By: the Fugees

“Kiss from a Rose” By: Seal 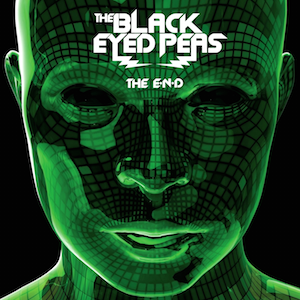 The E.N.D. By: The Black Eyed Peas

“Bennie and the Jets” By: Elton John 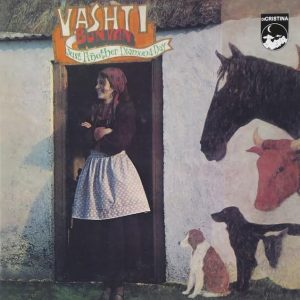 “Hairdresser on Fire” By: Morrissey

“Blue Skied an’ Clear” By: Slowdive

“Swingin’ Party“ By: The Replacements 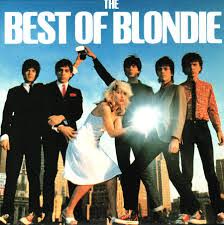 Best of Blondie By: Blondie

The Rise and Fall of Ziggy Stardust and the Spiders from Mars By: David Bowie

“I Wanna Be Sedated” By: The Ramones 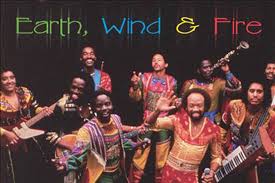 “September” By: Earth, Wind, and Fire