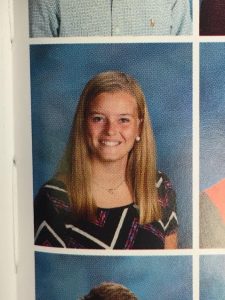 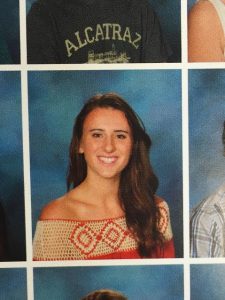 At first, Key’s family just wanted to adopt one kitten, but when they looked at the Richmond SPCA website they decided to take a fostering class instead and took home three six week old kittens.

As of today they have fostered 54 cats.

The Keys work through the Richmond SPCA’s program and normally get kittens that are newborn to about six weeks old.

The kittens are then taken back to the SPCA at around eight weeks or when they meet the two-pound requirement for spay and neuter surgery. Then they are left to be adopted by new families.

Kittens mature quickly between the moment they’re born to the eight week mark. 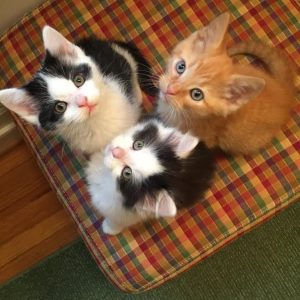 When a cat is between newborn and four weeks old, they are called “bottle babies” and need to be fed formula nearly every hour. They also aren’t able to regulate their body temperature, so a heat source is required.

When a cat is between five and six weeks, the foster parents have to socialize the cats, so they won’t be scared when they go to their new home.

Key’s family not only fosters kittens, but Emily’s mother, Alice Key, runs a popular Instagram page featuring photos and videos of the kittens they are fostering at the time.

She began the Instagram, @foster_kittens_rva, with her third litter of cats and took inspiration from a fellow foster mom in Seattle. The Seattle mom runs an account with over 443 thousand followers, the largest foster kitten account in the country.

Alice Key has nearly 72 thousand followers, and the number grows every day.

“One photo went “viral” and suddenly the followers jumped by several hundred in one day. It was crazy. Sometimes there will be a big jump, and I’ll find out later a big account like @cats_of_instagram or @9gag posted one of my videos,” said Alice Key.

With the Instagram, there are some perks. Since people are following along with the kittens on her page, many are interested in adopting them. She is able to find homes for nearly all of the foster kittens before they leave her house. She also receives updates of the cats who have been adopted.

Alice Key also has an Amazon wish list set up where people can donate supplies to help the foster kittens. She gets kitten formula, food, toys, litter, and blankets, among other items.

“The shelters provide the basics you need for fostering, but it’s nice to save those resources for other people if I can,” said Alice Key.

Alice Key also has access to a network of other foster moms through Instagram which offer support and can answer questions. 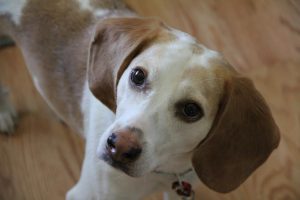 On the other hand, Mordica rescues dogs with her family.

Her family began rescuing dogs in 2008 when they realized that at their house in the country, hunters were releasing their less talented hunting dogs to fend for themselves in the wilderness.

“Somehow they all kept coming to our porch or our yard, and they were in such bad condition that we couldn’t turn them away,” said Mordica.

They have rescued and rehabilitated seven dogs.

Unlike the Keys, the Mordicas rescuing process isn’t through an organization. Instead, they let fate bring the dogs to them.

Some of the dogs they find homes for, while others they keep themselves, they have five dogs.

“I find it very rewarding to foster and rescue animals because we humans are so evolved that we have the capacity to care about life; not just human life but animals who didn’t have any say in what happens to them. And I am honored to be a voice and representative for that love,” said Mordica.