Godwin students embrace their cultures and heritage during the holiday season

Tradition: Pickle in the Tree 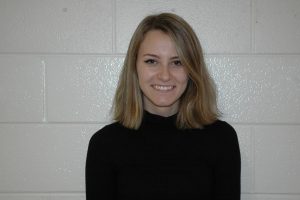 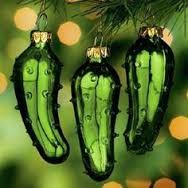 Student Quote: “Every year my family participates in the German tradition where my mom will put a pickle in a tree and whoever finds it gets a treat.” – junior Charlotte Zerbst

History: The Christmas Pickle Tradition can be traced back to 1880’s when German Woolworth stores started selling glass ornaments shaped like fruits and vegetables. Many believe the tradition was spread in America when Bavarian emigrant John Lower was imprisoned in Andersonville, GA during the American Civil War. Lower begged for a pickle before he died, and recovered soon after eating it. Anderson started the tradition to spread his good fortune to others on Christmas Day. The pickle is the last ornament to be hung up on Christmas Day, and the first child to find the pickle gets an extra gift from St. Nicholas. 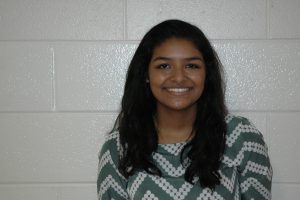 Student Quote: “On Jan. 6, we celebrate Three Kings’ Day. It is a more religious aspect of the holiday, and we receive gifts similar to the gifts given by the Three Wise Men. We leave a pail of water with carrots outside, and place our shoes by the foyer to get gifts in our shoes.” – sophomore Dalia Jimenez

History: To many Christians, the Christmas season officially ends on the 12th day of Christmas called the “Feast of the Epiphany” or “Three Kings’ Day”. It represents the day when the Three Wise Men met baby Jesus and presented him with the three gifts of Frankincense, Myrrh, and gold.  Many Hispanic communities celebrate the day with parades and performances, and place their shoes near their tree. Gifts will be placed in the shoes to represent the gifts brought by the Wise Men.

Tradition: Celebrating both Hanukkah and Christmas 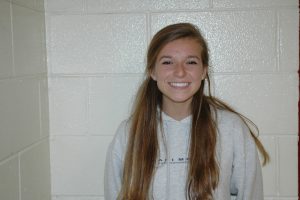 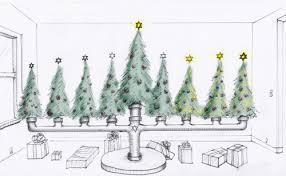 Student Quote: “Hanukkah celebrates the rededication of Jerusalem’s Holy Temple after the Maccabean Revolt, and the fact that the oil used to light the menorah in the temple burned for eight days longer than the predicted one. Christmas is the celebration of the birth of Jesus Christ. It is fascinating to be able to learn about both religions, and interesting to go to both Church and Temple.” – junior Devon Furash 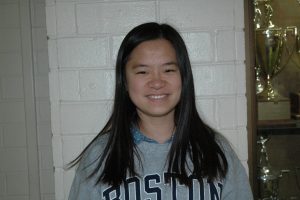 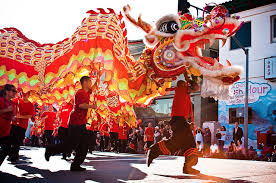 Student Quote: “We celebrate the Chinese New Year. I, normally, will get money in a red envelope from all of my relatives. The occasion lasts for 15 days, but since we don’t get school off, my family celebrates it for only one day. However, when I was living in China, we would have a huge feast with all of my extended family and I would receive almost $200 from each of them.” – senior Jenny Ding

History: The Chinese New Year typically will take place during January or February. It follows the lunar-solar Chinese calendar and therefore, does not follow the Western calendar. The festival can be traced back thousands of years, and is a time when the living honor deities and their ancestors.  The festivities are honored by parades, feasts, and an increased focus on one’s family. Children, during the New Year, would receive red envelopes with money in it to symbolize good fortune and luck. The celebration became common in America when Chinese immigrants came to America during the 19th-century. Today, Americans will hold parades during the New Year to celebrate.