The summer season has almost always been the time for the popular movie blockbusters to release. This summer is no different with movies such as Guardians of the Galaxy and Dawn of the Planet of the Apes.  Even though a lot of popular movies are starting to come out during the fall nowadays, like the Hunger Games movies and the Twilight series, there are still plenty of movies coming out in the summer time that are fun and action packed. 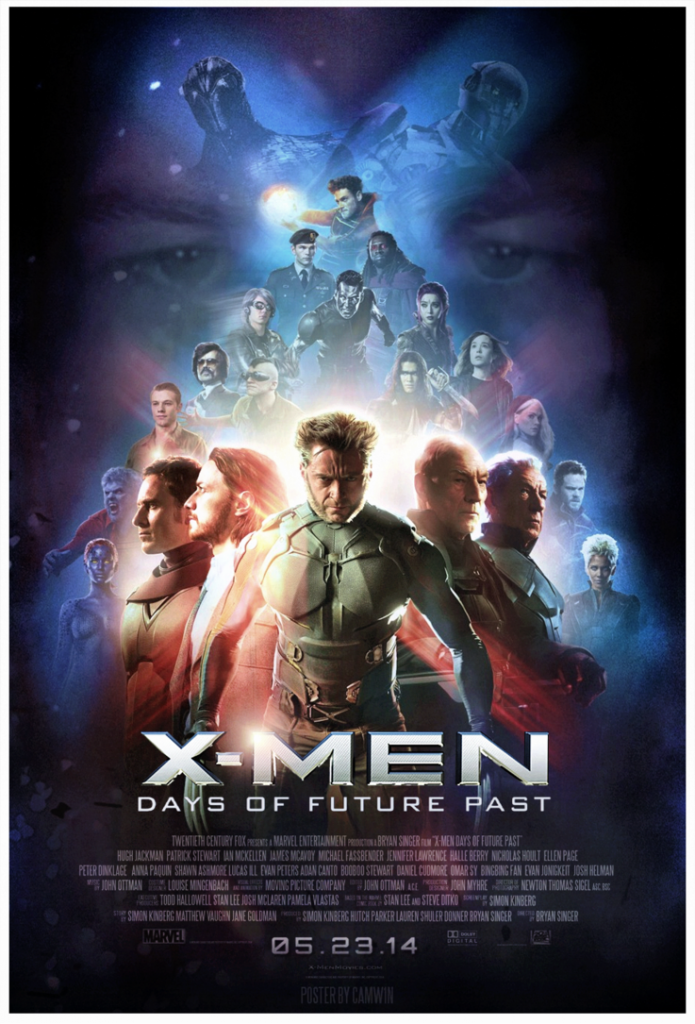 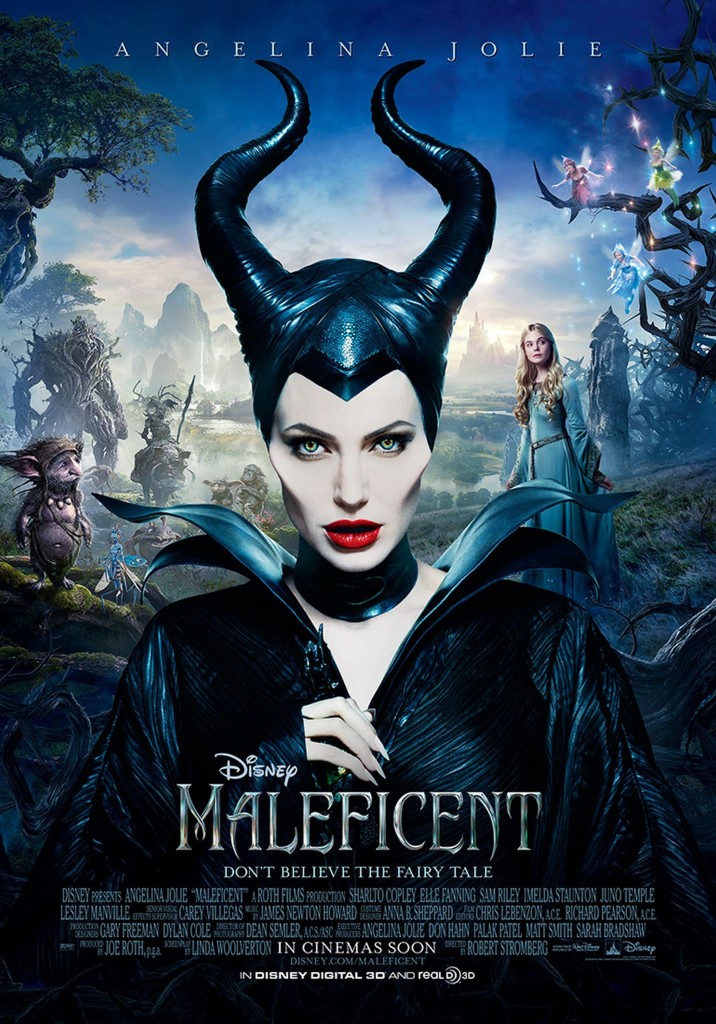 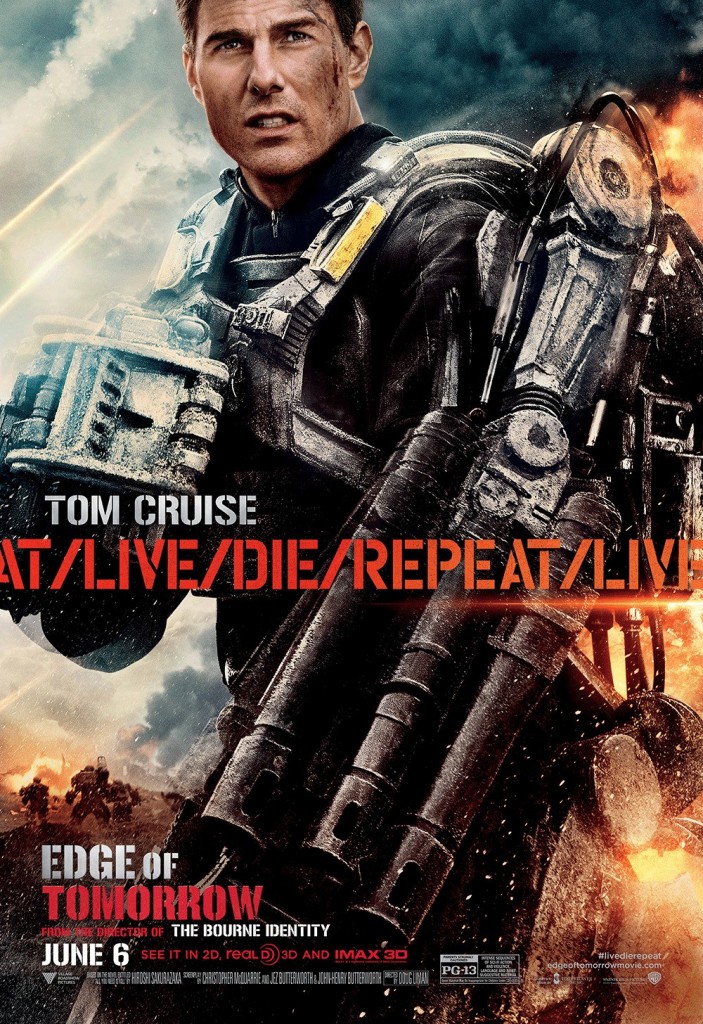